I heard once that after World War II a call went out for missionaries to Japan. They had been defeated by a superpower, and they were open to that superpower’s religion. 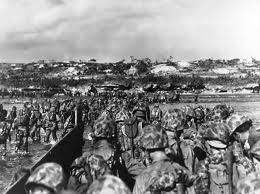 But only a few missionaries went. So the story goes that Japan looked at the United States and embraced the religion they thought they saw.

They became an advanced nation.

And now we hear that the current devastation might be an even greater disaster than what was wreaked by the atomic bombs of 1945. 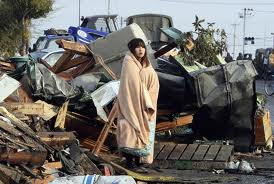 And the call goes out. Will we pray? Will we give? And when the time is right, will we go?

Maybe we have another window of opportunity. And even through this unspeakable tragedy, maybe the Lord will call many to Himself.