Not long ago I had the privilege of having a deep conversation with a young man who was attending an excellent local Bible school.

What made this conversation unusual was that this young man began telling me about an addiction to pornography that had gripped him since he was nine. He was one of the oldest children in a large family, so hiding his addiction had been no small feat, but he managed it. 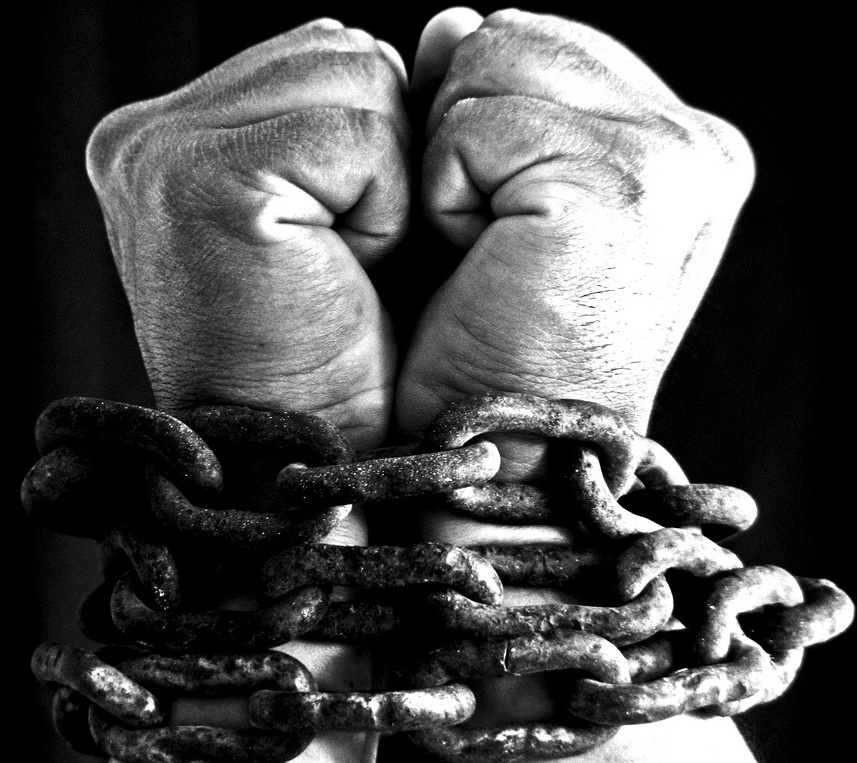 Sometime in his teens, the grip of the porn was so enslaving that he began to want to be free. He tried, he prayed, but it still gripped him like chains around his wrists and ankles. While he kept the happy face for outsiders, he sank into deep and angry depression, especially angry at God for not freeing him. The depression grew so deep and dark that he began to contemplate suicide. As the addiction continued unabated, the suicide contemplation became a suicide plan. He wasn’t sure when he was going to carry it out, but he was going to do it.

Then he went to the Bible school where he and his first-year classmates studied Romans together. He learned especially through Romans 6 who he was in Christ and the power that was available to him through Christ’s victory over the old man.

That was around last February, so it’s getting close to a year. He’s free, he’s transformed, he’s unafraid to tell his story, and he’s passionate to help others.

But one thing he said really stuck with me.  He told me he was working on learning how to relate to women as people instead of objects.

Actually, that didn’t just stick with me. It punched me in the stomach.

He said, “I can absolutely see what you’re saying. That’s probably what would have happened.”

No wonder abuse within the church is such a significant problem.

On the other hand, it presents women as objects.

This is a combination that will act like gasoline on the fires of an entitled mind.

He is the Rescuer from all kinds of enslavements.