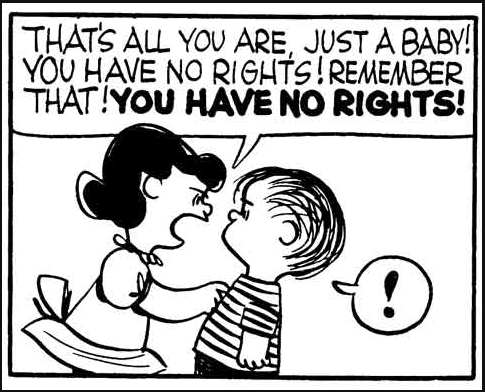 My faithful readers have seen some of my blog posts about rights before, and know that two chapters of Untwisting Scriptures are devoted to understanding rights.

I’m glad to say that author and speaker Leslie Vernick is giving an opportunity to interact on this important topic to a wider audience. Here is the first part of the article being published at www.leslievernick.com today. END_OF_DOCUMENT_TOKEN_TO_BE_REPLACED 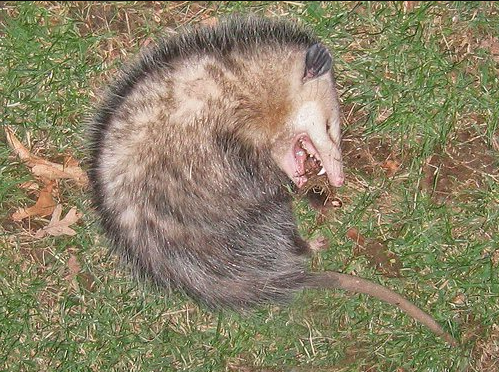 I’ve been urged to watch 13 Reasons Why to see the 13 reasons (why) a young friend hates it so much. (Though I’ve read and heard enough about it to understand it, so far I’ve been able to get through only the first episode). The bullying she personally experienced at her Christian school, she said, was pretty much everything that happened in this Netflix series, and more.

One of the most important things she described to me about her school was the dynamic of bullying. Some students there were genuinely nice people, but they lived in such an environment of fear that whenever the main bullies were around, they remained silent or even participated in the bullying if necessary, so they wouldn’t become a target. (You may wonder why no one tried to alert teachers or administrators about this massive problem, but someone did and it wasn’t believed, but that’s beyond the scope of this blog post.)

So while I was pondering the dynamics of a bullying school environment that went stratospherically beyond anything I had experienced in my own high school days of mild bullying, we heard a sermon on Galatians 2.

The story goes that the apostle Peter and the other Jewish Christians were actually welcoming the Gentile Christians and even eating with them (a truly big deal in those days) . . . until the bullies came.

The bullies weren’t swaggering studs or prima donna divas; they were END_OF_DOCUMENT_TOKEN_TO_BE_REPLACED