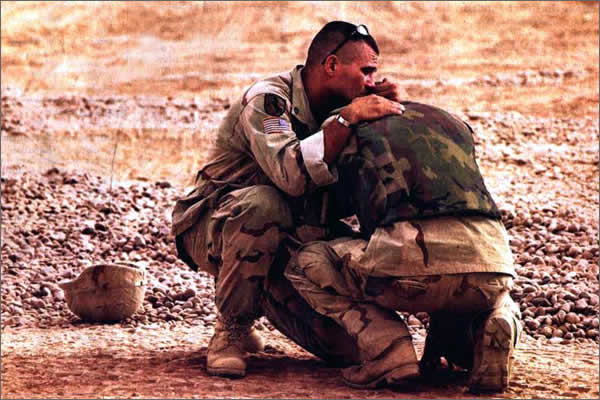 I recently finished reading the book What Have We Done: The Moral Injury of Our Longest Wars, by Pulitzer-prize-winning war journalist David Wood (Little, Brown, 2016). When my husband brought it home from the library my interest was piqued because I hoped it might give me insight into why the abusive situations I’ve known about involved what seemed like a disproportionately high percentage of abusers who were military veterans. END_OF_DOCUMENT_TOKEN_TO_BE_REPLACED 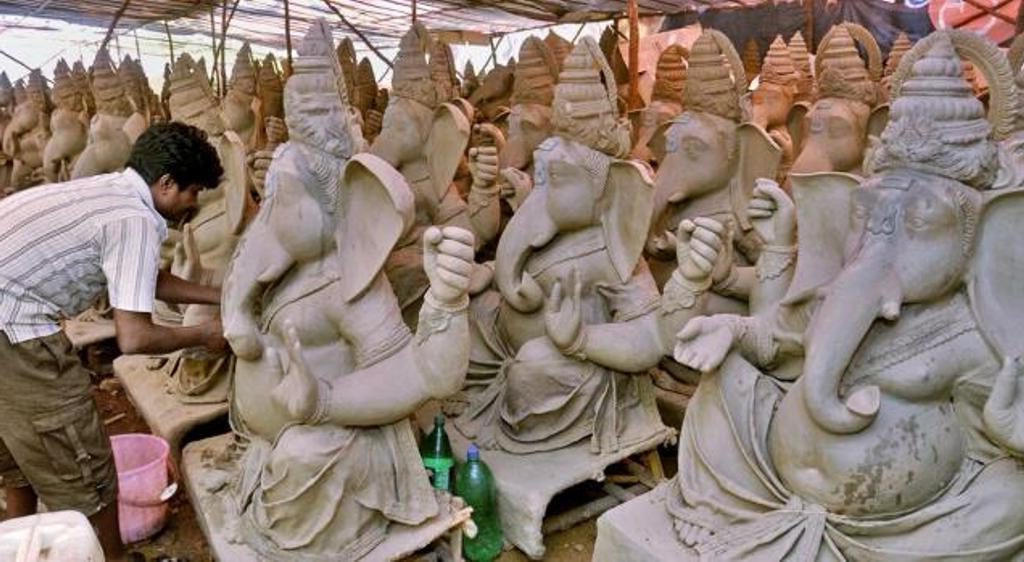 Why does it matter whether or not all sin is described as idolatry?

It has surprised me, as I’ve researched it, how many Christians simply assume that all Christians churn out idols. To think that everyone who worships Jesus Christ is all the time actually worshiping something else is disturbing at its core.

As I studied the topic, I saw this quotation again and again from John Calvin: “Man’s nature, so to speak, is a perpetual factory of idols.”

The writers who quote him  END_OF_DOCUMENT_TOKEN_TO_BE_REPLACED 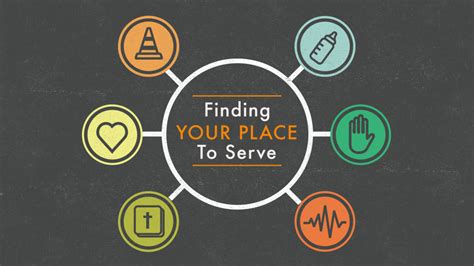 In a small group my husband and I visited, the topic of “serving the church” came up. Tim and I both began thinking about the people the Lord had brought into our lives, listening to their stories, talking to them about the goodness of God, helping them with day-to-day needs, and reaching out to them in the down and dirty places of life.

But discussion in the group took a different direction.  They began talking about END_OF_DOCUMENT_TOKEN_TO_BE_REPLACED 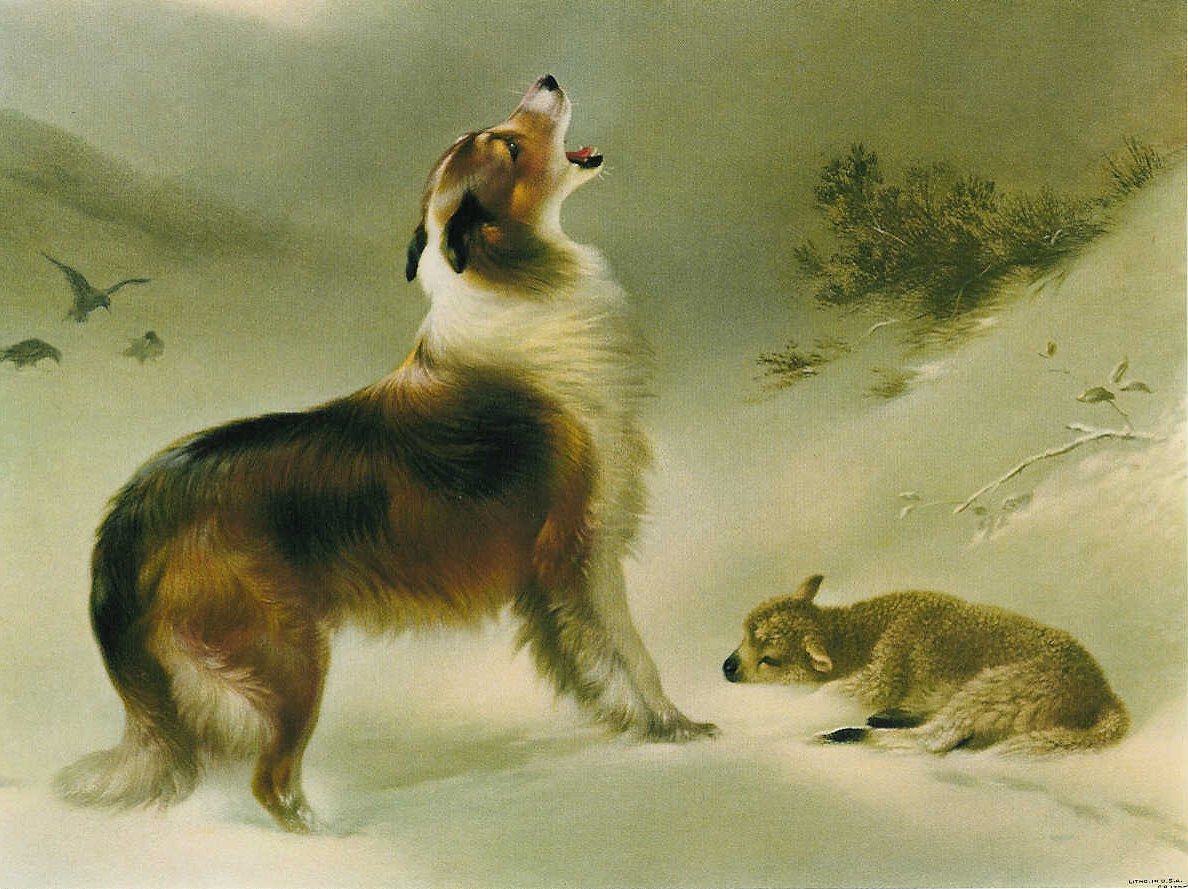 When I was growing up, this picture hung on my grandmother’s wall. I remember studying it as a child, absorbing the story that it tells. The helpless lamb. The faithful shepherd dog calling for help. The vultures in the background just waiting for the dog to give up and trot away to END_OF_DOCUMENT_TOKEN_TO_BE_REPLACED 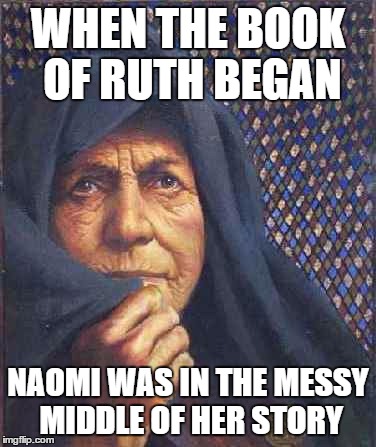 At the beginning of the book of Ruth, Naomi was bitter. No doubt about it. She said she was bitter. She changed her name to “Bitter.” (That’s what “Mara” means.) Preachers and writers often point to her as an example of sinful bitterness.

When many preachers and writers talk about Naomi they say that she—and you—should instead be like Joseph in Genesis 50. After he was betrayed by his brothers, he said (verse 20), “You meant it for evil, but God meant it for good.”

But there are a couple of problems with this way of thinking. For one thing, when we look at the word bitter elsewhere in the Bible, we can see that the majority of the time, it’s talking about grief.  Naomi was grieving. (Untwisting Scriptures talks about what grief really is and how a lot of people don’t understand it and don’t want to acknowledge it.)

And there’s another important point we should observe about Naomi in contrast to Joseph. END_OF_DOCUMENT_TOKEN_TO_BE_REPLACED