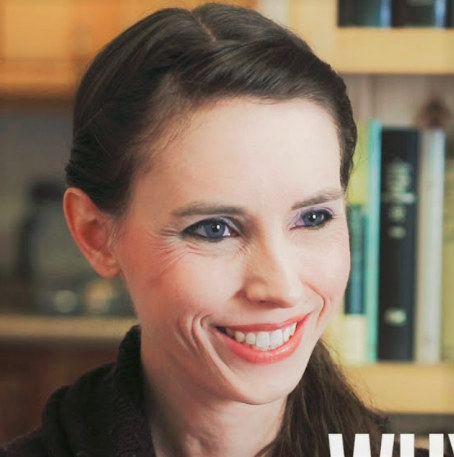 In a recent interview (which you can watch here), Rachael Denhollander, who spoke in court against the sexual-abuser-disguised-as-a-doctor Larry Nassar, talked about the horrific ignoring, enabling, and victim-blaming that has been perpetrated in USA Gymnastics and at Michigan State University (which she detailed in her victim-impact statement). Here are her words in that interview: END_OF_DOCUMENT_TOKEN_TO_BE_REPLACED 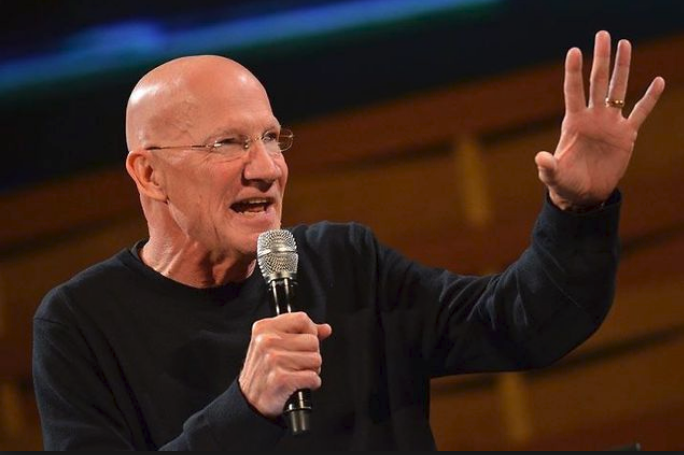 I’m learning about some pretty horrific stuff that’s been allegedly going on in the Sovereign Grace Ministries circles. Not that I was unfamiliar with the problems there—SGM Survivors have been blogging since about 2007, and I’ve known about the blogs and occasionally looked at them. But recently the details have been described more graphically, and the case is going to court. With Facebook, especially, the situation has become ever more public. END_OF_DOCUMENT_TOKEN_TO_BE_REPLACED