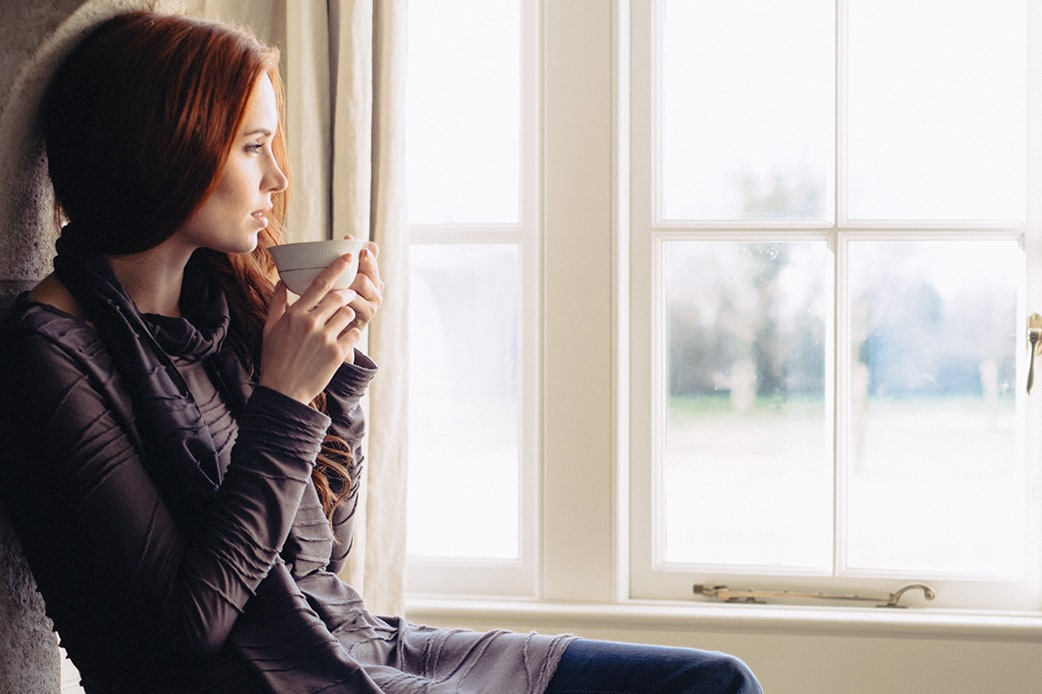 At the end of a year, you might do the same kind of self-reflection I do, thinking over the past year, pondering it.

Thinking about any goals, hopes, and dreams you had at the beginning of the year that you actually accomplished . . .

And the serendipitous experiences and opportunities you hadn’t anticipated that gave the year its special moments of happiness . . .

And the opportunities you thought you were going to have that ended up not every panning out or being utterly disappointing . . .

And the events of the year that absolutely blindsided you, those that you never anticipated walloping you in the stomach.

If you didn’t have any of those last ones, I’m happy for you.

At the beginning of 2016, the Lord told me to be silent before Him for an extended period of time.  That was a beautiful and strengthening experience that I greatly appreciated. He gently let me know that there would be hard things ahead.

The serendipitous opportunities that I wasn’t expecting included getting to write three books that weren’t on my radar at all at the beginning of the year: two devotional books for teenagers to be published by Christian Focus Publications, as well as Untwisting Scriptures that were used to tie you up, gag you, and tangle your mind. I attended a couple of extremely helpful conferences that I didn’t know about when the year started, had sweet times with family members, experienced an incredibly refreshing retreat, witnessed some beautiful manifestations of the Lord in prayer ministry with others, and made some wonderful new friends who have changed my life.

Then there were those walloping events, the blind-siding ones . . . several of them. I’m not in a place where I can talk about any of them yet, but maybe I’ll be able to eventually.

But enough time has passed that I can talk now about something that happened a couple of years ago.

I was taking care of six children for nine days, while at the same time in a different part of my life I was undergoing what at that time felt like a trial by fire, a kind of trial I had never experienced before.

At the same time, I was researching for a biography I was writing: Joy Ridderhof, the missionary who started the ministry now known as Global Recordings. I remember taking those six children to the playground, sitting nearby to keep an eye on them, and reading about Joy Ridderhof. (And you can go to Amazon to see the final product.) 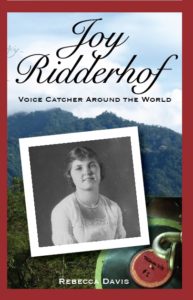 As is often the case, what I’m researching speaks to me very specifically in exactly what I’m going through.  The same was true with this remarkable woman’s story.

When Joy Ridderhof was young, she was a worrier. I could relate to that, because I was too.

As Joy grew in the knowledge and love of the Lord, as she grew in faith, as she learned that seeking God was an even higher priority than missions, she also faced many trials in her life as a missionary, pioneering the very new technology of audio recordings on the mission field. With all the many things that could go wrong—and did—she developed a plan to face each new challenge. As I read, I felt utterly rebuked:

I felt rebuked because for some reason as I was going through my own trial, I had kicked back into primal mode. Here’s the way I had been handling that trial, the one I couldn’t do anything about:

And so on, sadly.

I began right then and there to praise God for the “something greater” He was up to in the middle of that trial that I couldn’t see. I began more purposefully to trust Him through it.

I wrote to a friend,

You know the problem of my thoughts just sort of floating back in the direction of that anxiety? I had kept asking the Lord to free me from it, because I really did want to think about what was truly important, and I knew this wasn’t it. I didn’t want my mind to be enslaved that way.

But since I’ve been reading about Joy Ridderhof and benefiting from her beautiful life and following her plan and thinking about the greater work the Lord is doing, I’m very excited to say my thoughts have been free!

Two years have passed since that experience, and I’m glad to say I can see now more clearly a significant chunk of the “something greater” the Lord was up to, in the middle of that very trial. He was most definitely doing a refining work in my own life. (And I think you’ll agree, looking at the crazy cycle I was jumping on only two years ago, I was definitely in need of that kind of refining work!)

Incidentally, the Lord did bring that trial to an end, about three days after I started praying the way Joy Ridderhof prayed. I say “incidentally,” because though it seemed utterly miraculous for it to cease suddenly like that, I know this is more the exception than the norm with trials. (Some significant ones from 2016 are still in process as I’m writing now, and some trials for some of my friends have been going on for many years.) But it was a huge lesson to me of His mighty power and His care over all things. It’s a lesson that has stuck with me, even in grieving hard things, I can be confident of His care.

And here we stand facing another year.

It’s a year that God holds in His hands.

I’m trusting there will be serendipitous surprises that will bring experiences of joy. You want them too.

And I know, because we breathe this earthly air, there will be disappointments. And not only that, but there will be blindsiding experiences, utterly unexpected and crushingly difficult, not just in my own life, but in the lives of people I deeply care for.

But our Lord has the future in His capable hands, and we can trust Him in the middle of trials that feel like they don’t make any sense. He is the one Holding Hope for us in 2017.

And because He holds it, so can we. He is up to something greater, even when we can’t for the life of us see what it is. 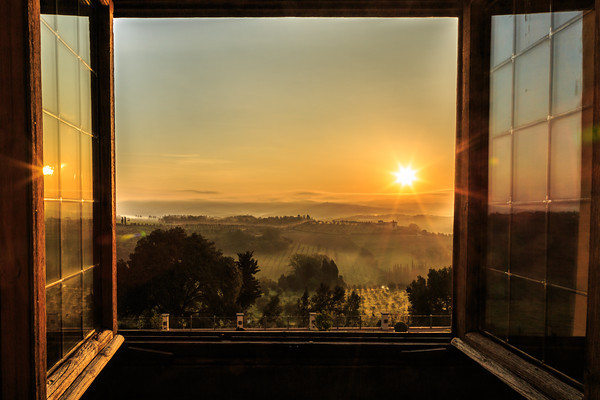