“The Unbelieving Spouse Is Sanctified by the Believer”? Examining 1 Corinthians 7:13-16 (Part Two)

Yesterday I posted Part One of this study of some Scriptures that can be hard to understand, in response to a heartfelt letter from a reader. The questions I said I wanted to address were:

Here’s the passage of Scripture again:

13 and a woman who hath a husband unbelieving, and he is pleased to dwell with her, let her not send him away [or forsake him];

Yesterday’s post showed how and why this passage doesn’t apply to abusive marriages (especially with wolves in sheep’s clothing), that being “pleased to dwell with” the spouse means in loving companionship rather than simply in laziness or a desire to persecute the other.

More pertinent to today’s post, yesterday’s post also addressed how being “sanctified” means being “set apart for the purposes of God (which are always good).” Sometimes this refers to the spiritual transformation God works in His people, but sometimes it has a more general meaning. And that brings us to . . .

Verse 14b: How are the children made “holy”?

But I’d like to also observe that the Greek word translated “they are” in that verse (underlined above) is really a singular verb that could be translated “it is.” To most translators I guess that didn’t make any sense, so they translated it as plural in spite of its singularity.

But if we allow that word to be singular, then it makes sense to see it as referring to the marriage, or the family unit rather than to the individual souls of the individual children.

If we see it that way, we can see how it fits that in a safe and loving home in which one parent loves Jesus, even when the other parent doesn’t, the marriage and the family unit are set apart for the good purposes of God.

Verse 15: The most examined verse in this passage

This was the verse I had no trouble finding a plethora of information about, blog posts making it clear through scrupulous exposition that the imposed separation of the unbelieving spouse allows for the paperwork to be filed by the believing spouse, freeing the Christian to live in peace, with clear implication that remarriage would be acceptable with God. I know of at least one ministry that has been named after this verse.

But the reader who sent me her question (posted at the beginning of Part One) skipped over verse 15 and went right to verse 16.

Verse 16: Shouldn’t the believer stay in the marriage “just in case”?

Even though this verse immediately follows the verse that says it’s acceptable to depart a marriage from which one spouse has separated, still many commentators believe this verse indicates that verse 15 is only parenthetical, with this one emphasizing that you should keep trying to save the unbelieving spouse.

But there are some compelling arguments that this verse is actually an extension/expansion on verse 15, rather than a return to verse 14.

Ignoring the instructions of verse 15, letting the spouse go, would mean that Paul was urging the spouse to stay in the marriage for the purpose of bringing the unbelieving spouse to faith.

Acknowledging the instructions of verse 15, on the other hand, means that verse 16 would be better rendered as

[Let him go;] for what assurance do you have that by longer endurance you will win him over?

This translation fits more with the context and is espoused by commentators such as Ellicott, The Pulpit Commentary, John Gill, Alford, and several others.

But of course, in the case of an unbelieving spouse who is content to live with the believing spouse in loving companionship, that is, in a mutually respectful relationship, long endurance should be the obvious choice.

It is when the unbelieving spouse departs, either physically or emotionally—as is evident by silence, refusal to touch, mocking, destruction, or a number of other means—that the believing spouse is at liberty to say, “This is not a situation that calls for long endurance. I will allow for this departure and choose to live in peace.”

And of course, this decision to live in peace affects the children as well. The children who have been exposed to terrors within the home can be removed in order to live in the family peace—even with only one parent—to which God has called us. 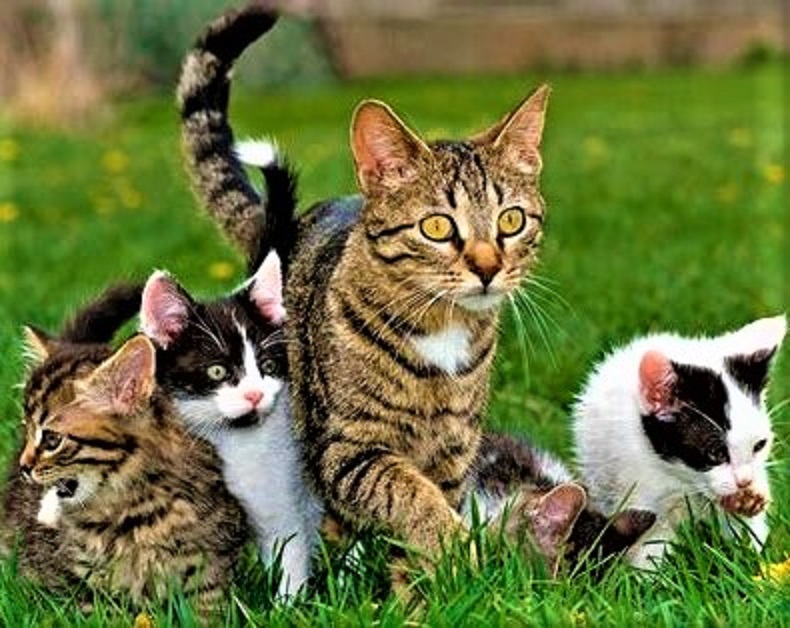 Once again, my thanks to Sam Powell of www.myonlycomfort.com for helping me make sure I was using the Greek language correctly.

Rebecca,
This is a much needed post for many who have been inaccurately taught the context of these scriptures or have been passed down the faulty expression which entangled and held a spouse in long term suffering, thinking that they can and are called in their Christian beliefs to endure for another’s salvation! What a hefty responsibility or burden that would make Jesus’s sacrifice ‘less significant’.
This type of position is rampant in our Christian communities and especially in the more abusive dynamic ones.

This is the only thing I have ever read that makes complete sense on this issue. You have explained these scriptures so well. Many translations have twisted them. Thank you so very much. What a service to the body of Christ! Thank you. Thank you. Thank you. And may God bless you.

Thank you for your encouragement, Val. It’s my privilege to work on Scripture untwisting here on this blog and in the books I write.

Hello Rebecca, Here I am reading these articles again. Rebecca, my husband is saved but much of the time treats me like I’m insignificant or even like I don’t exist. And sometimes he acts nice. He retired last year which has been good for him but hard on our son and I. We are both 65; sometimes I ask the Lord if I can make it on my own. I left him for 5 months 2 years ago. My son and I stayed with my Brother in Christ. How awesome it was to live in a house of love, joy and peace!!! My husband fought for us but has not changed. He never has physically abused me but it is a constant-what am I going to have today? – Dr Jekyll or Mr Hyde? I’m tired. Need clear direction from the Lord. I’m going to reread these articles. Please agree with me for clear direction and I thank you. Love and blessings, your Sister in Christ, Val

Val, I’m so sorry–this is very hard. Yes, I’m praying for you that Jesus, Lover of Your Soul, will hold you safe and close in His care.

Much love to you.

Thank you dear Sister. He is. I believe that because of you hooking up with me I’ve heard clearly. I think the Lord wants me to get in the love scriptures – in 1Cor 13 and in 1st Peter 3 and trust Him to fix this. We’ve had a wonderful evening here. I have renewed strength and peace and will stay close to Jesus. Thank you so very very much again. I appreciate you so. Val

I’m so thankful that you see evidence of His work. God bless you, friend.

Nice post, once again. Sadly, I guess there are people who use that verse to keep people in harmful situations. I always felt like it meant that if the two can consent to live together in relative peace and put aside differences, then they should stay together. But if the differences between the two cause too much discord, then separate. And that having one Christian parent give the children the spiritual benefit of access to the Gospel.

It’s also important to remember the context of this was ancient Rome, when people often converted in from pagan religions, often times bringing an unbelieving spouse and family. Back then, faith was covenantal and communal, not just personal. It brings up issues of equal “yoking” and the spiritual forces that peoples’ lives were under.

Hello friend! Val here. We’ll, here I am again. So thankful for these articles. They have and are helping me so much. Today I am pleading my case to the Lord. His Word is clear-thank you for illuminating these scriptures. He has truly called us to live in peace. I am going to go do exactly that. Many Blessings, Rebecca!! Val

I am the believing spouse in my situation and not sure what my options are, as I have been praying intensely since the earlier part of this year. My wife used to attend church with me before covid and we had gone through pastoral marital counseling, but since retiring for a disability, she has found what I call a cult on YouTube. She was seeking her culture and landed on “al ban Ephraim” discussions for 5-6 hours every day! It is a “sealed portion” takeoff of the Mormon doctrine, but this one is a cult, because it outright refutes the gospel message of the Bible as we know it and the church, with profane language! This was never the case before or during the first few years of our 4 years married. We have no children between us. We share a new house, but I chose to leave the marital bedroom due to the sealed portion is now a priority there, so I live in a separate bedroom on my 4th month now. I do not want my family to hear her take on false doctrine. Would God be mad at me if I left the marriage due to a major religious difference? (No more holidays, no more Christmas or Easter and no more even allowing me to have a Bible study in the house with friends). Thank you

My goodness, what a tragedy. I’m so sorry. Do you have local Christians to pray with you? You’d be welcome to write to me at rebecca@heresthejoy.com, and we can talk about this more. I am praying for her and for you.