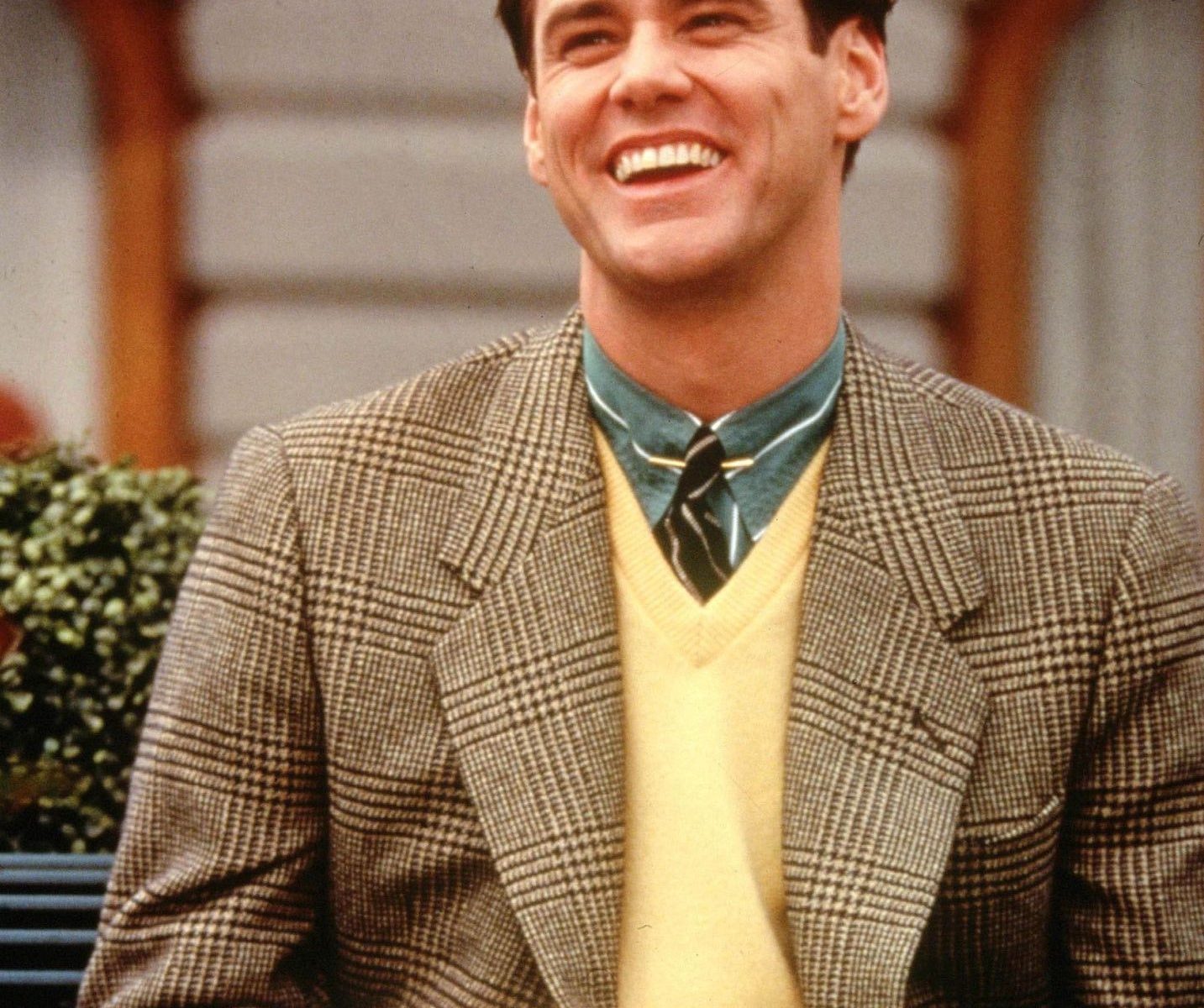 I don’t want to be tone deaf to the problems of covid-19 and the troubled economy. But when I think about addressing either one, I believe the Lord is telling me that others are already doing this, and my job is to continue on in the work I was undertaking before. So here we are, friends. I’m continuing on.

This blog post is one I wrote in 2019. It seems the right time to publish it now. 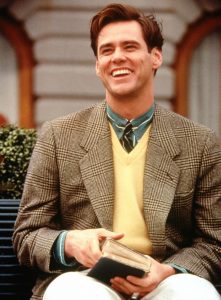 In the classic movie The Truman Show, Truman’s life is a 24-hour TV series, without his knowledge, for the entire world to see.

The show’s director, on the other hand, lives a very private life.

And as it so happens, a similar scenario occurs in the governments of various countries around the world.

Nazi Germany, communist Russia, and North Korea, for example, would gather intel on ordinary citizens in order to use it against them as needed. Often this would come through neighbors, who were encouraged to report on each other.

Despotic governments thrive on information about their citizens. In this way, they can constantly cut off any form of rebellion against their rule and authority, because they’ll be able to nip it in the bud.

In the United States in recent years, it’s worked a little differently. In the U.S., the most effective systems devised to collect information on citizenry have been voluntary or invisible. For the most part, individuals report on themselves. In order for the citizens to believe that they are free, they have to believe that their information is freely offered, such as via social media posts.

Or they need to be unaware or unconcerned that information is being taken from them. “They’re not really collecting my emails,” people say. “Why would the government want my boring emails? And even if they do, why should I care that they knows what I’m writing? I have nothing to hide.”

No, actually this isn’t a diatribe about any particular government. It’s a lead-in to a discussion about churches.

This also happens in churches. All the time.

Small groups emphasize “transparency” and “accountability,” and church members think “I have nothing to hide. I can get these issues off my back and share them with people who will care.” So they share their most difficult issues with those who have been appointed by people they trust, to be in a position that makes it sound like they care.

“I can share my heart with people I don’t know well, because I can trust them because they’re trusted church people.”

It works like a pyramid, as most business models do.

And the one or two at the top receive all the information from the trusting underlings, but are required to give out none.

The leader at the top can then use the information he gathers as touch points for what he wants to reinforce.

Maybe several women are talking about abuse in their background or present situation, desperate to share these things with someone who cares, and asking for help. So these cries for help can become signals that it’s time for a sermon on forgiveness and the permanence of marriage.

“He sounds like he was preaching to me,” a congregant might think. But maybe it’s because he has information on you.

In the notorious Shepherding Movement, for example, headed by men such as Charles Simpson, this is the way things worked. Mega accountability for the lowest people in the pyramid, while the highest men in the pyramid claimed they were accountable to each other, because that’s what church leaders say because it sounds good, wink wink.

What is the primary objective? Maintaining control.

This, co-incidentally, is the same thing that happens in governments. An unequal flow of information is one of the primary ways to maintain control of the many “lowers” and protect the few “highers.”

The answer? Get to know people before you trust them. Be willing to do research. Understand how your church system works—how it really works, not just how it claims to work on paper.

Ask the Holy Spirit to open your eyes to the truth.

Sadly, we can’t simply assume all is well with the Christian church in general, because so many churches, like other power structures such as governments, are filled with wolves who delight in devouring sheep.

But there are those, here and there, who still faithfully follow the Good Shepherd and are empowered by His Spirit. Watch for them, and keep asking Him to bring them your way.

Like Truman, you can break free and find those who care.

“The answer? Get to know people before you trust them. Be willing to do research. Understand how your church system works—how it really works, not just how it claims to work on paper.”

Yes! Blind trust is a dangerous and all too common problem in churches. If more Christians were willing to do research and understand red flags, it would be harder for so many church leaders who are actually wolves in sheep’s clothing.

It’s devastating, on a very deep level, when those in the Church betray us. (If we can’t trust fellow Christians, then who can we trust?) This is true even when the betrayal is unintentional… of course, deliberate betrayal is far worse, taking that devastation to a whole different level.

The fact that this is where we have come, that we must be on guard for signs of systems of controllers and exploiters in churches, is so sad to me. (Especially since I have lived it, and learned the hard way.)
Or perhaps this has been a problem from the very start of the Church.
Some of this trouble can be of “our” own making. There are churches or fellowships who are not discerning who is a true Christian, and allow anyone to join them, and their leaven spreads.
There are churches who do not avail themselves to the Word on such problems. Their man-designed hierarchies and rules support control by the few, as you describe–who do not seek God’s Kingdom, but their own kingdom.
But, mostly, I think, our primary neglect is to be fully tuned in to the Holy Spirit, Who always warns us and arranges opportunity to see evidences of the truth, the reality.
Wicked people can be too clever for the human part of us, and we are easily controlled. Unless we are tuned in to the Holy Spirit, heed His leading, and be willing to reject our own heart idols, we can end up in a pit difficult to escape.
Pastor Jeff Crippen has two new books that speak to these problems. (Who Is A Christian, and Wise As Serpents) His teaching, and the blessing of bloggers like you (faithful followers of the Good Shepherd) have made my escape possible and my healing to move forward. Just want to share these helpful new resources with your readers. Mostly, I want to convey the crucial importance of hearing and heeding the Holy Spirit.
He is there to help the least and weakest among us.

Yes, so very true. Thank you.

It’s hard to imagine churches really doing this, but on the other hand, it makes perfect sense. It does seem that “shepherding the sheep” often becomes a herd control-based science rather than emphasizing genuine relationships that always point us back to the heart of God.

In this, we must always be willing to listen to the Spirit who nudges us to see that something isn’t quite right, and then do what is necessary to guard our hearts and perhaps educate and empower those who may feel an obligation to trust a little too much.

This is a very insightful piece, Rebecca. Good food for thought…

So important. Thank you, Cindy.

Rebecca, one of the things that has played us into these clutches is the (deceptive) pressure on Christians to be ‘transparent’.

So has the shaming of those who use discernment or ask uncomfortable questions.

‘Loyalty’ is another tool used to get us to make ourselves vulnerable to people who are not worthy of our trust. So is ‘duty’.

Yes. I am so sorry, friend.