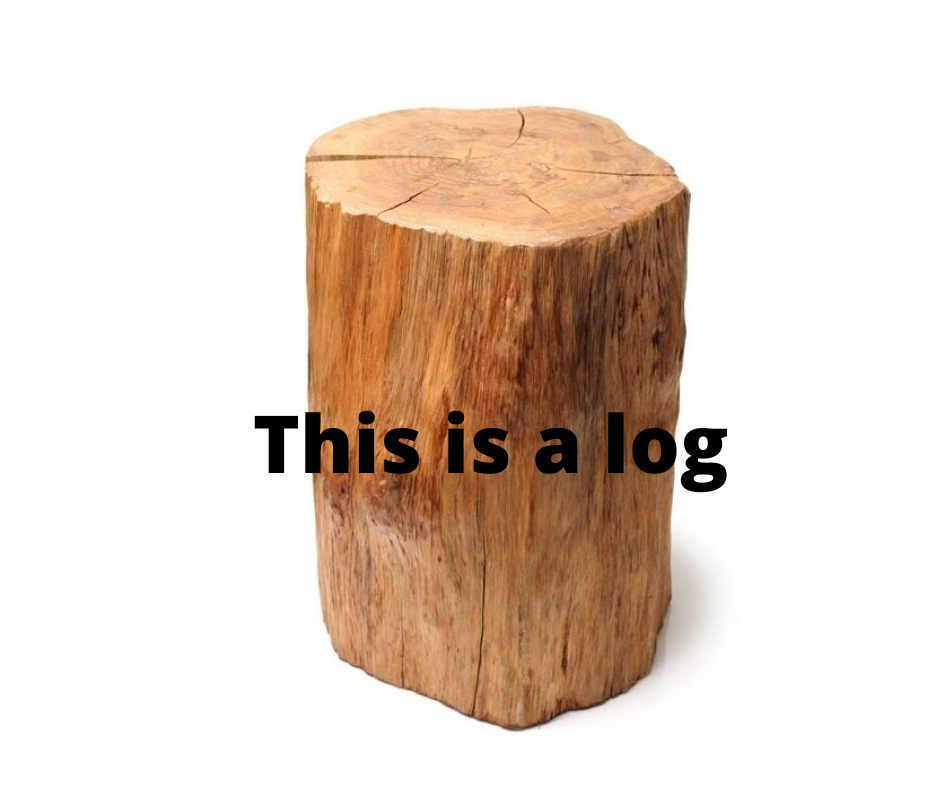 One time some friends and I were studying a book about the Christian life, and we came to a section about the way abusers think and act. I said, “Some of you may be able to think of someone you know who fits this description.”

One woman replied that for this study she only wanted to look at herself; she didn’t want to look at anyone else.

Now, I understand that thinking. We need to ask the Lord to show us the sins in our own hearts, and we need to repent of them. Absolutely.

But we also very much need to be able to see and understand other people besides ourselves, because understanding the people in our lives is part of how we can accomplish full maturity.

Don Hennessy, in his book How He Gets into Her Head: The Mind of the Male Intimate Abuser, said,

“The focus of our work with a client is to explore with her the reasons for and the effects of relationship abuse and violence. This is best achieved by drawing her attention to the thinking and the mindset of her abuser. This changes the focus of the woman’s analysis away from self-examination. This focus of self-examination has been instigated and orchestrated by the offender right from the beginning of the relationship.”

The fact is that the continued pattern of self-focus for sin issues can become very unhealthy. It’s okay and even like Jesus to focus some attention on the thinking and mindset of how abusers work, even one’s very own specific abuser.

And this brings us to this Scripture. Because for some, what I’ve just said seems to go against what Jesus said. So let’s look at it.

An example of the hypocrite

In the church, perhaps Member Zach is beginning to enjoy earning a lot of money for the first time in his life. Elder Charlie wants to warn him of the danger of love of money, which is legitimate, and how he needs to be sure to give a goodly amount to the church.

Elder Charlie says to Member Zach, “You, brother, have a small sin that needs to be dealt with. Let me help you deal with it. It isn’t harming others, but I can see how you’re beginning to turn away from God.”

Ah, but Elder Charlie. What about the log in your eye? You are secretly looking at pornography. (A sinless activity, you say? How dare you. The victims of this crime are legion. Your own heart is being scarred. The way you view women is affected.)

Elder Charlie, first repent of the sin you’re engaged in that is harming so many others. Turn away from it and turn to God alone. Then you will see clearly to help Zach with his speck.

My friends, I just told a micro-story that is repeated over and over in churches beyond number.

THIS is the kind of thing Jesus is talking about.

Jesus is obviously saying here that there are degrees of sin. Some are a speck, and some are a log.

Maybe some sins are monstrosities

Also, Jesus wasn’t saying that the sin of the other person is always necessarily only a “speck.” Another person who claims to be a Christian may in fact be committing monstrosities.

Adam Clarke, in his commentary on Matthew 7:5, said,

A hypocrite, who professes to be what he is not (that is, a true Christian), is obliged, for the support of the character he has assumed, to imitate all the dispositions and actions of a Christian. Consequently he must reprove sin and endeavor to show an uncommon affection for the glory of God.

Our Lord unmasks this vile pretender to saintship and shows him that his hidden hypocrisy, covered with the garb of external sanctity, is more abominable in the sight of God than the openly professed and practised iniquity of the profligate.

This Scripture is regularly quoted at people to say, in essence how dare you bring an accusation against anyone or talk about anyone else’s sins. You should look at the much greater sins in your own life.

Often the assumption is even made that somehow even if Christians repent of their “beam,” it will continue to be there.

Is this what we would say about the apostle Peter when in Acts 2 he preached to the Jewish leaders about how they had killed their Messiah?

Is this what we would say about the apostle Paul when in Acts 17 he preached to the Athenians about their need to know “the unknown God”?

But not everyone is a hypocrite

Could it be, rather, that some Christians have asked the Lord to show them their “beam” or “beams,” whatever they may be, and then have gotten them out? After all, Jesus indicates it’s possible to do that. This would be a natural result of true repentance.

Could it be that there really are Christians who are trusting Jesus and living in the power of the Holy Spirit?

I dare to say that there are some Christians who are not hypocrites, which would mean that if they had a beam, they have dealt with it, removed it and repented of it, so that they can see more clearly whatever it is that is in someone else’s eye. (The whole system of Christian counseling is based on this idea.)

Albert Barnes, on the same Scripture:

Christ directs us to the proper way of forming an opinion of others, and of reproving and correcting them. By first amending our own faults, or casting the beam out of our eye, we can consistently advance to correct the faults of others. There will then be no hypocrisy in our conduct. We shall also ‘see clearly’ to do it.

He assumes that Jesus is teaching that we can be free from hypocrisy.

The beam, the thing that obscured our sight, will be removed, and we shall more clearly discern the ‘small’ object that obscures the sight of our brother. The sentiment is that the readiest way to judge of the imperfections of others is to be free from greater ones ourselves. This qualifies us for judging, makes us candid and consistent, and enables us to see things as they are and to make proper allowances for frailty and imperfection.

To be clear, God hates hypocrisy.

But this doesn’t mean that you always have to live under the constant frown of God because you are doomed forever to be a hypocrite.

If you are not a hypocrite—if you’re living the same consistent life of faith and love, for the Lord Jesus Christ and others, in public, in private, and in secret, if you’re listening to the Holy Spirit, applying the written Word to your life, and open to the corrections that Jesus-loving fellow believers offer—then when Jesus referred to those logs, He wasn’t talking about you.

When you have dealt with any sin patterns and hypocrisy, when you are humble before the Lord, then you are in a place to speak out about the sins in the lives of others, especially those who have harmed those in their care.

This is certainly what Jesus did. And we, along with great men and women of God throughout history, can follow His example.

A few other blog posts on similar topics:

Are all Christians hypocrites? A response to a Bill Hybels supporter

“Your greatest problem is your own sin”

Have you been Philippians 4:8’d?

This is so good… Sadly, the general principle of logs and splinters is generally applied from an expectation of perfection, whereby we are told that we may not identify the legitimate harm another is causing until we ourselves are virtually perfect. That is ridiculous. We are called to judge rightly, to walk in truth and righteousness AND to acknowledge hypocrisy and legitimate harm where it exists, to identify the wolves among us and remove them. I cringe to consider how many have suffered because so many believers are afraid of appearing judgmental.

I suggest he also needs to resign from being any kind of “Elder” at once.

Wow… never quite thought about it this way before, but Jesus specifically says that after you remove the log from your own eye, you will be able to remove the speck from your brother’s eye. He’s not condemning speck-removal (anyone who’s had dust in their eyes knows that this is a kind thing to do!). He’s condemning hypocrites. And if you’re not a hypocrite, it doesn’t apply. Cool.

Also, those who yank this scripture out and use it to silence others may very well be that person with the log in the eye. Funny how they never apply that scripture to themselves in the way they apply it to others.

Yes . . . in fact, I heard a prepared speech by a president of a Christian college (Bob Jones University) responding to their egregious wrongs that others had formally pointed out concerning sexual abuse at the school, letting all of us know that they were getting the speck out of their eye.