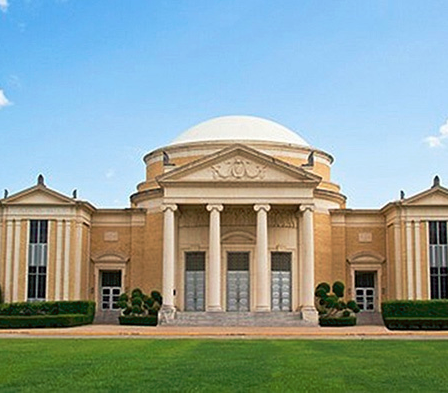 Today it was announced that Paige Patterson, President of the Southwestern Baptist Theological Seminary, would be “demoted” from President to President Emeritus (though some would reasonably argue that this is simply an early retirement). This “demotion” came after immense public pressure that has been capably recorded in other places, such as Spiritual Sounding Board. I wrote about the problem behind the problem of Paige Patterson once, here.

The Washington Post article about Paige Patterson’s early retirement is here, and while others are commenting about various implications of this new turn of events, there’s a different part I want to focus on: how the students responded. 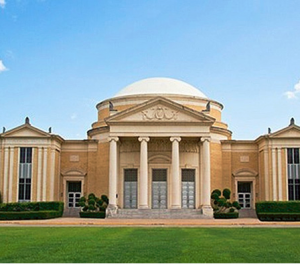 Most female students approached by The Post declined to be interviewed, but Sarah Reiter, 20, a sophomore music major from Cross Plains, Tex., said she was happy to talk. . . . Reiter said she is torn over what Patterson said. . . . Reiter, who said she hadn’t heard much discussion among her seminary friends about the controversy, said she was willing to give Patterson the benefit of the doubt. “I don’t feel like he’s promoting abuse,” she said. “He’s not saying, ‘Men, beat your wives so they know how to trust God.’ That’s not what he’s saying.”

Actually, I was horrified when I read this. My mouth dropped open.

I realize that Sarah is only twenty years old. And I realize that most schools and seminaries never mention abuse at all in their training, so certainly allowances can be made for her ignorance. When I was twenty I actually might have said something similar.

With all the many speakers and writers who have “promoted abuse” in the sense that they tell victims of abuse . . .

and many, many other messages delivered relentlessly over years and years . . .

with all those many ways they have “promoted abuse” . . .

I have never heard any of these speakers or writers say “Men, beat your wives so they know how to trust God.”

If that is the only definition of “promoting abuse” that the younger generation of Christians understands, then heaven help us.

Another student, Sharayah Colter, who is pursuing a master’s degree in theological studies, came to the meeting — part of which was open before the closed session began — to show support for Patterson. . . . “I think people have mischaracterized him and misconstrued what he has said in the past,” Colter said. “And he’s clarified comments. So just like anybody likes to be taken at their word when they clarify what they really mean, I take him at his word when he explains what he means.” “I’m just very grateful for Dr. Patterson,” she added. “He would be one of my faith heroes, I would say.”

I certainly understand learning from someone, even admiring someone, and then finding out that that someone has sinned in egregious ways. I have found out horror-inducing information about more men I respected than I can even bear to think about right now. Not only what they have said, but what they have actually done, according to women who have spoken elsewhere and also women who have spoken with me but are not yet ready to tell their stories publicly.

I understand that these SWBTS students are young and I am old, and this is part of what makes the difference, but I pray that the younger generation of evangelicals will hear: The fact that I have learned from these men and even admired them does not mean I will turn a blind eye to what is actually happening.

These are a few things that cannot be “clarified.” Paige Patterson has . . .

and in my mind, most egregious,

Going to school on a college campus does in some ways put a student in a bubble, insulated to the larger picture. Often, because they have a very close view of a person or a situation, they believe they have the whole view. I first saw this in my involvement with the Bob Jones University investigation of dealing with sexual abuse allegations. Most students who were interviewed on the campus in those days couldn’t for the life of them figure out what the big deal was. (These were not the students who had been counseled there for their sexual abuse.) The micro-focused view these students had of the school, their classes, teachers, activities, and friends, prevented them from seeing the larger events that were taking place, and most of them dismissed the claims of those of us who were listening to those who had been abused there.

As Christians, as those who are called to love others, this cannot be our stance. We need to listen to those who have been harmed without accusing them of gossip or bitterness. We need to care for them, and stand with the oppressed against the oppressors. I trust that in spite of the ignorance of some, we are seeing a generation rising up of those who care.

Sigh. So many complementarians are too busy hating and fighting feminism–which is going the way of the dodo from its own insanity–to obey God and love their neighbors. Including their nearest neighbors, their wives and kids.

Feminism is different from egalitarian by the way. Third wave feminism exists to exact revenge on men for “centuries of oppression” and keep infanticide legal.

Allowing wife abuse is not the answer to feminist evils. Their wives aren’t man haters, but if they live with brutal tyrants long enough they may become that way.

Thank you, thank you, thank you for writing this! Thank you for not being one of the many people who turn a blind eye to accusations against people they admire. I pray that more and more people will be willing to hear and believe when people speak out against revered and admired “Christian” leaders.

I have found time and time again that people who preach the same destructive teachings like Patterson does are hiding their own sins of abuse.

[…] Megan Cox of Give Her Wings has given me permission to repost her letter to  Sarah Pulliam Bailey, the author of the Washington Post series on Paige Patterson. The abuse and abuse enabling in SBC circles is far worse than what I talked about yesterday.  […]